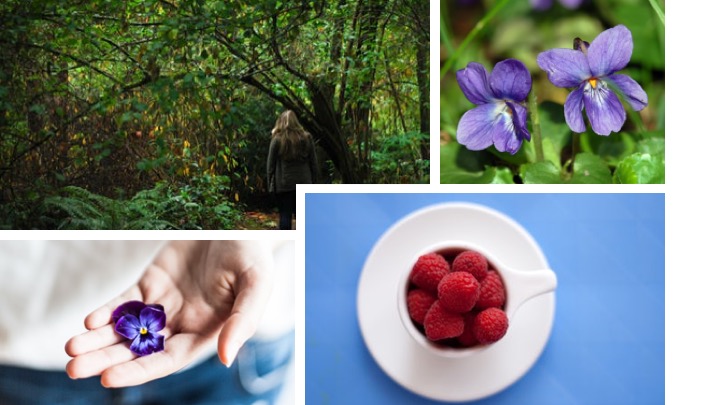 In “An Introduction to Perfumery” Tony Curtis & David Williams use the following classification.

Roman Kaiser, the inventor of the HeadSpace technology, discovered that 16% of 1250 aromatic plants he studied contained beta-ionone[*]. Beta-Ionone is a significant contributor to the aroma of roses, despite its relatively low concentration [*]. It is also a key part of the aroma of violets. Modern methods have established that the aroma of violets forms 35.7% of α-ionone, 21.1% of beta-ionone and 18.2% of dihydro-beta-ionone. We see that three quarters are from ionone.

This graph indicates that three-quarters of the smell of aroma is determined from ionones[*]. As such, you can find ionones and their closest derivatives in almost every modern perfume [*]. Tony Curtis & David Williams maintain that its fragrance application is within “Violet and woody fragrances” they add it “blends well with fruity notes”.

Jean Claude Elena, the retired French perfumer and writer, states in his book Diary of a Nose, suggests with frambinone and fructone beta-Ionone produces the smell of raspberries.  Moreover that “adding cis-3-hexenol gives a sour, green quality, while geraniol will give a taste of lipstick.” As such, beta-Ionone is widely used within the fragrance of lipstick [*] 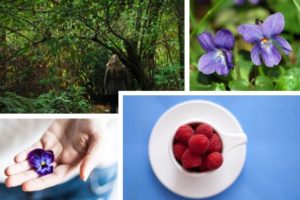 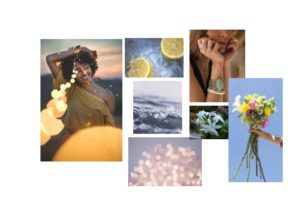 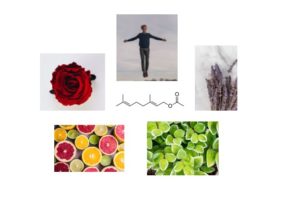