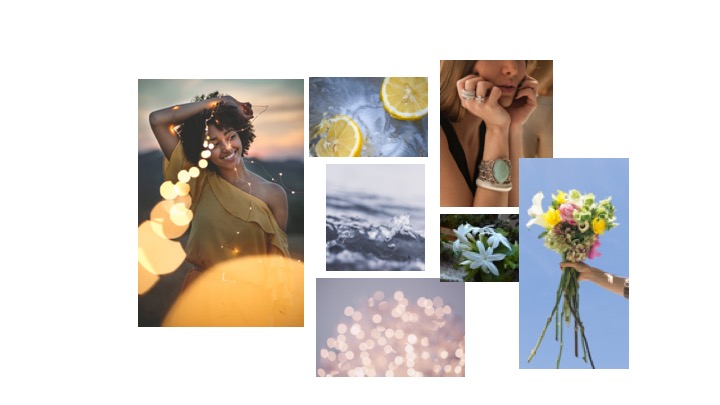 Within “An Introduction to Perfumery” Tony Curtis & David Williams use the following classification. Principle fragrance note(s):

Hedione® was discovered in 1959 in Firmenich’s laboratories and its first perfumery use was in Dior’s Eau Sauvage in 1966. From an interview with Christophe Laudamiel in “What Men Should Smell Like” He said of Hedione “(it) is much more remarkable in that it actually reached the market, because it’s very round and very low key as a smell… Hedione is a monument now but it was courageous of Firmenich to put money behind it to develop it in the 1950’s – 60’s.”[*]

Elena Vosnaki states on her “Perfume Shrine” blog “Hedoine is not just used in composition in substitution for jasmine absolute, but also for its own fresh-citrusy and green tonality.” She adds, how Perfumer Lyn Harris calls it “transparent jasmine” and attributes to it the capacity to give fizz to citrus notes much “like champagne”.

Likewise, according to Victoria Frolava Hedione combines remarkably well with various perfumery materials. With its effect on jasmine, notes can be compared to a sunray hitting a flower. [*]

Plus she adds how it is used to accent many compositions as, like Iso E Super, it is highly diffusive, but also has tenacity. (With Tenacity being defined by the Fragrance Foundation as “The ability of a perfume to last, or a fragrance note to retain its characteristic odour.” )

Plus, Victoria Frolava adds Hedione® evaporates and remains in the air, which is an important quality, making it so popular as a perfume material. Or as Octavian Sever puts it “With Hedione the perfumes started to dance and diffuse.” It adds an even a more complex dimension – air.” [*]

Arcadi Boix Camps states that Hedione® is “without a doubt has most influenced modern perfumery and has allowed the great artists to develop their ideas with inspiration.” In a similar vein, according to Chris Bartlett, Hedione® is now the most widely used aroma chemical in all of perfumery [*]. He observes that enhancing effects of Hedione® and ISO E Super are complimentary and they are very widely used together. He recalls experimenting with a formula for a complex perfume and making one version with Hedione® and one with a similar amount of ISO E Super instead, everything else identical. He said the Hedione® version is brighter and smoother. Whereas, the ISO E Super version came out fuller, thicker and more textured. He used around 2% in each case and neither ingredient was obvious to smell, but the effect on the blend as a whole was very clear. See more on Basenotes.

Finally, Hedione® is combined in equal parts with

To create the famous female fragrance Grojsman (“hug me”) accord [*].

Course: Role of Fragrance, Flavor and Taste in Modern Marketing