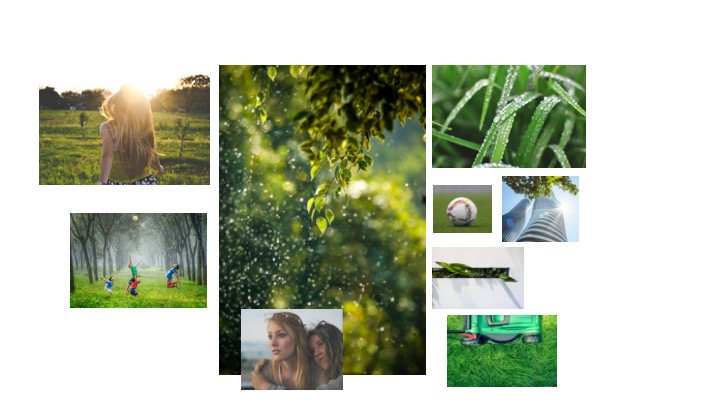 From “An Introduction to Perfumery” Tony Curtis & David Williams use the following classification.

According to the book Chemistry and “Technology of Flavours and Fragrances” edited by David Rowe Cis-3-hexanol is one of so called “C6 wound compounds” produced when green vegetation is cut. The scent of ‘fresh cut-grass’ is replicated using Cis-3-Hexanol (an aldehyde) which gives an intense odour of freshly cut green grass and leaves. [*] David Rowea dds it has the “fresh green smell of cut grass”, making it “Essential for adding freshness to both fragrances and flavours”. Though, nose Karen Gilbert advises, that “Cis-3-hexenol is a very powerful material” and should be “used sparingly” in fragrances.” [*]

It was discovered in the 1930s, it is also known as leaf alcohol. It was then impossible to extract the leaf alcohol from plants, however, it was then synthesized in the 1950’s. Matvey Yudov on Basenotes states that “from that time onwards perfumers are given the possibility to apply a realistic fresh green note in their creations.” [*] 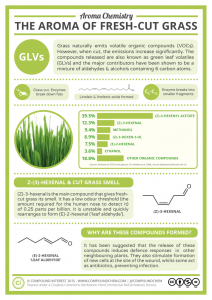