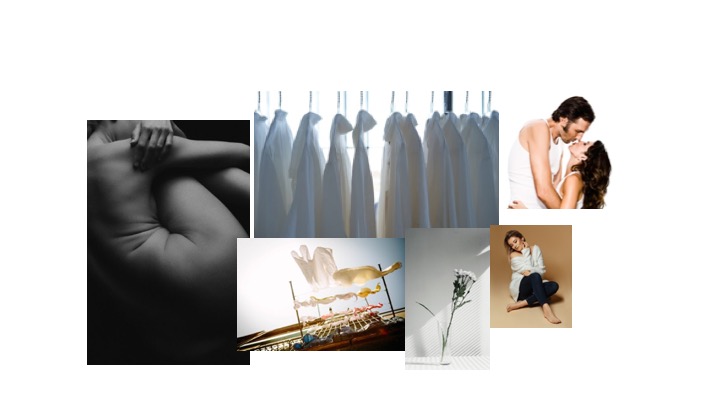 Galaxolide was first synthesized in 1965, and used in the late 1960s in some fabric softeners and detergents. High concentrations also became used in fine fragrances since the 1970’s. Perfumer Sophia Grojsman is regarded as being the one who brought it into high end perfumes [*] like White Linen Estee Lauder and Tresor de Lancome. It is used in her famous “Hug Me” accord that contains equal parts of Galaxolide, Methyl Ionone Gamma, and Iso E Super.

Though, it has now been associated with environmental concerns [*]. 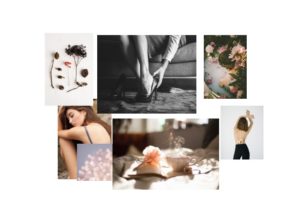 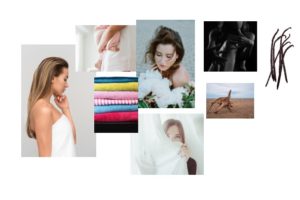 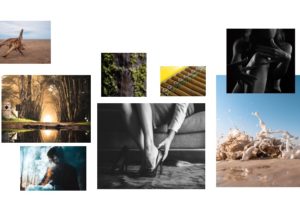